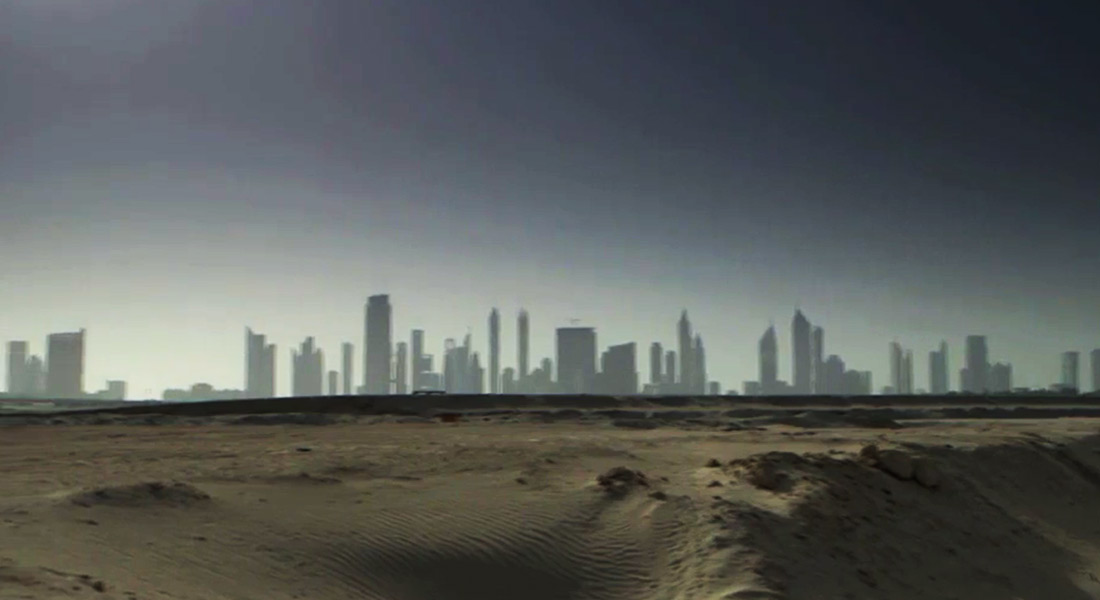 After the banking and financial crisis of 2008, and the events of the Arab Spring in 2011, the West has been exposed to an alternative, religion-influenced system of economics called Islamic Finance. Indeed, in the shadows of our conventional financial system, the Gulf States, Turkey and the Islamic countries of Southeast Asia have developed another option that appears to have been less affected by the crises of recent years. Islam’s sphere of influence also happens to comprise an economic zone with more than 1.5 billion faithful. What makes Islamic Finance different from the Western system? How did it emerge? Could it be the long sought-after “third option” to capitalism and communism?

Islamic Economics explores a trend that many experts around the world are expecting to have a major influence on the global financial and commercial structures of the 21st century. The world’s largest sovereign wealth funds in the Gulf States, Turkey’s aspiring economy with Europe’s fastest growth rate, and the booming economies of the heavily populated southeast Asian nations are forming a new connection based on the resurrection of traditional, religious values combined with economic growth and modern living. It is a development  that is forging ahead in the new democratic states of the Arab Spring, and one that may
continue to gain in influence.  FROM BAZAAR TO WALL STREET looks at the booming economies of the Gulf, where Islam plays an increasingly important role in the realms of economics and finance. Even Turkey, an officially secular country, has developed a virtually autonomous Islamic system of business ethics.